Ali is a retired agricultural project officer based in Queensland and is the key instigator behind our work in Papua New Guinea (PNG). He initially met Celia Grenning, the CEO of Kyeema Foundation at a workshop in Brisbane. He was interested in what Kyeema was doing in Africa in promoting smallholder chicken keeping. It did not take Ali long to convince Celia that the project was much needed in his own birth country, Papua New Guinea (PNG). 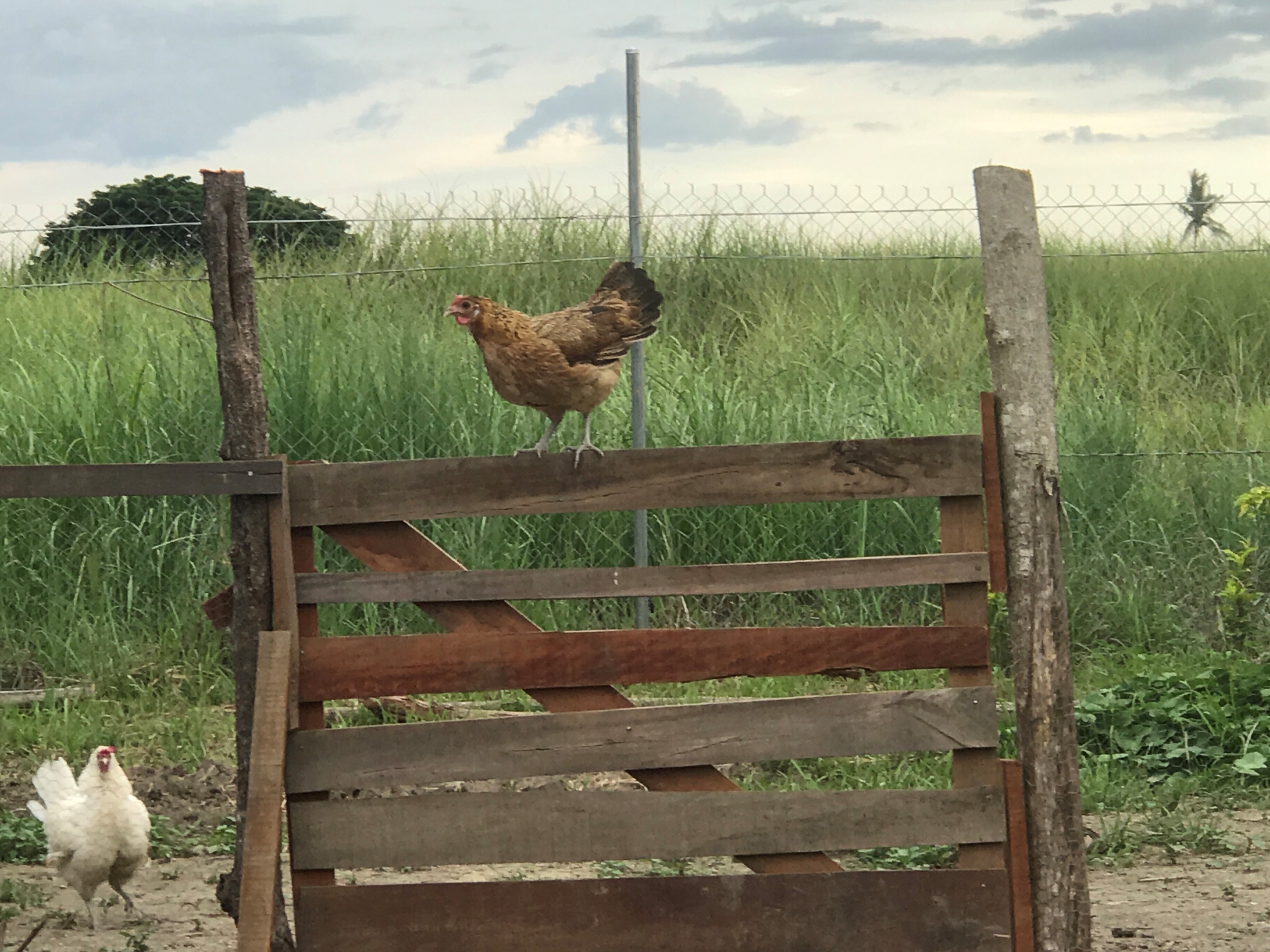 This week on the blog, meet Ali Ume, the man behind our village poultry work in Papua New Guinea. 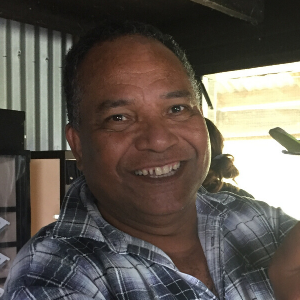 In 2019, with the support of Kyeema Foundation, Ali set up a chicken breeding and rearing farm in Vanapa. Since setting up the farm, Ali has donated chickens and roosters from his farm to several local villagers to help them set up their own backyard farms. He has also helped others to improve their existing chicken farms. These farms now enjoy increased chicken numbers and as a result of word of mouth, other interested villagers are approaching him, also seeking his assistance.

Meet Amedio, a farmer who has set up a village chicken production unit of his own.

What exactly are indigenous chickens?

The Chicken in Indonesian History and Culture
Scroll to top