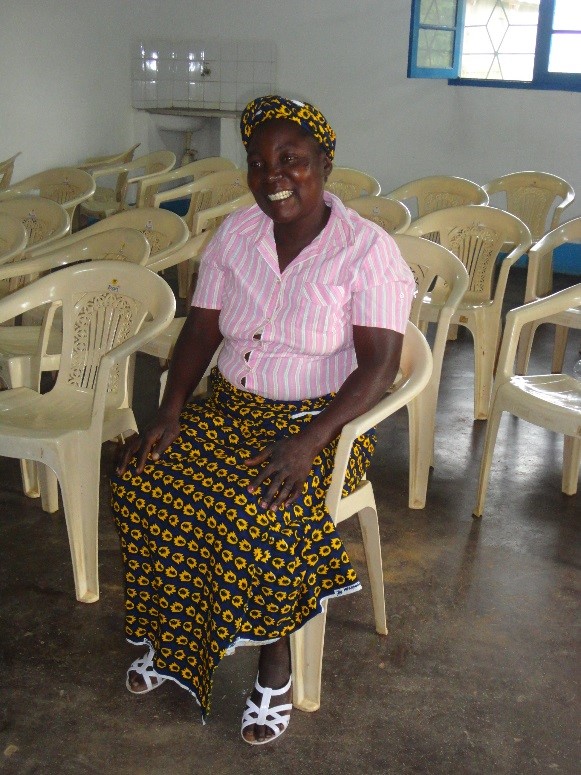 “I am very happy to be vaccinator.”

Adélia is from Mecuasse village in Ribaue district. She is a mother of five children.  Before she became a Community vaccinator she was a kindergarten school teacher.  She had to stop working when her younger children were born to stay at home with them.  She told us that she was very happy to work again in her community.  She has vaccinated over 3,100 chickens since her last vaccination campaign.  But the access to the village next to her was difficult and she had to climb a mountain and was unable to use the bicycle provided by the project. The households had many chickens when she arrived, she remained for 3 days, and she didn’t leave until she reached each family and chicken. The village leader was supportive and accompanied her from house to house.  And the farmers provided her with food. She is leading change in her community, even if it means climbing mountains.

Read more about our work in Mozambique.