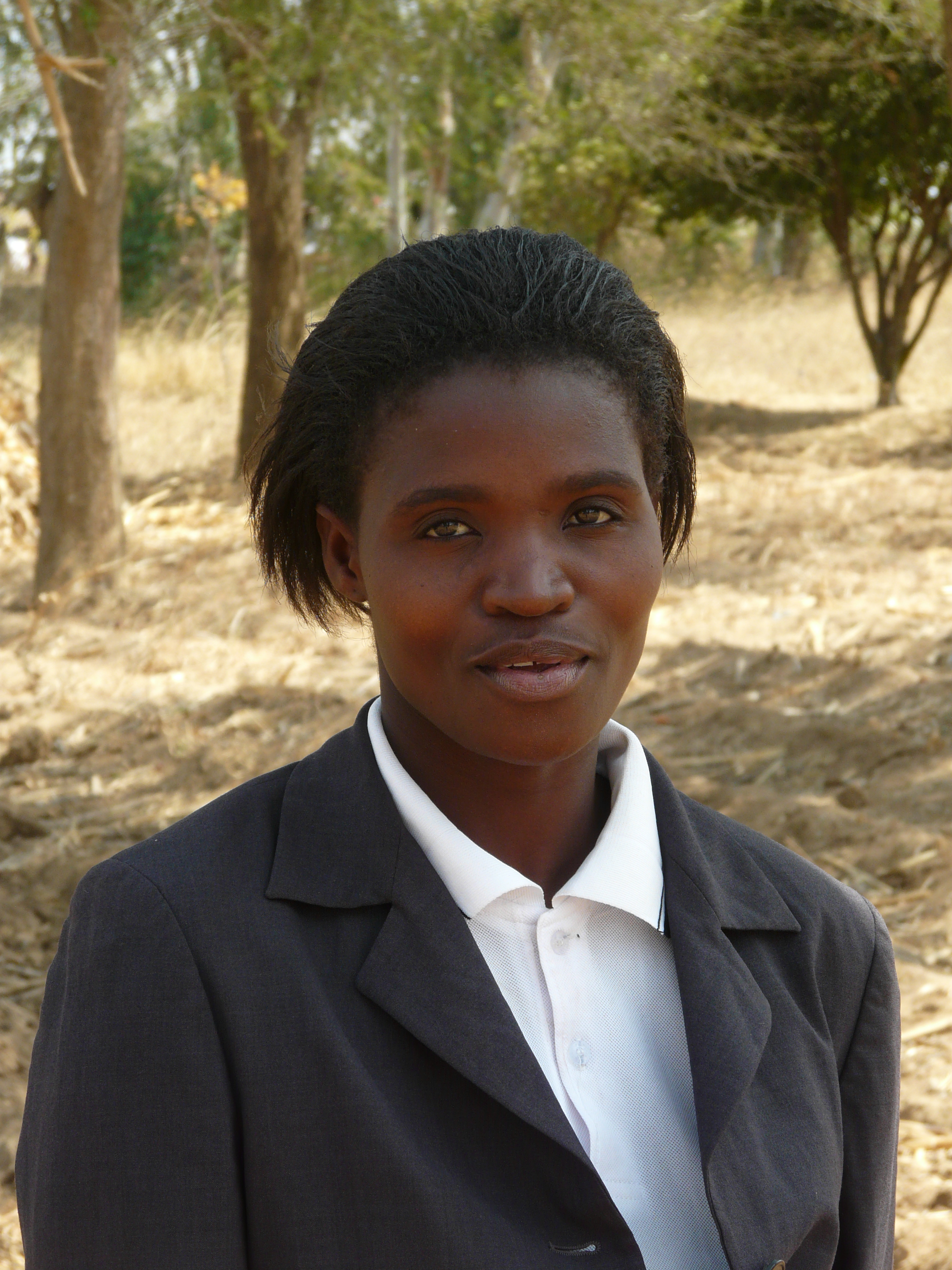 “I am in no doubt that I will continue with this work.”

Elinati is a motivated local poultry technician and single mother of two that was trained under a project in Malawi managed by Kyeema. She was one of two people selected for this training by her community in Kaphatika Village in the district of Ntchisi. The training took place at the  Rural Poultry Centre in Malawi, an affiliate of Kyeema, the NRPC’s project there is funded through the GRM Communities 1st program, to improve rural livelihoods in Malawi through village chickens.

We had the pleasure of getting to speak with Elinati about the program. She told us that before the project came to her village, there was no vaccination against Newcastle disease. In those days, people didn’t have the wherewithal to get the vaccine which could have prevented serious losses. They simply became accustomed to the occasional epidemic once or twice each year, which would wipe out most of the chickens in their flocks within a week or two.

Following her training, Elinati began helping village chickens by providing the Newcastle vaccination, although she didn’t know what to expect. Now, she says she has no doubt and the villagers were also very happy with the effectiveness of the vaccine. They have even pressed her for more. She is happy because she can vaccinate her own chickens, and because her work vaccinating chickens in her village, she earns a small income.

Read more about our work in Malawi.