On the right, the farmer Jorge with the head of provincial livestock services during a monitoring visit 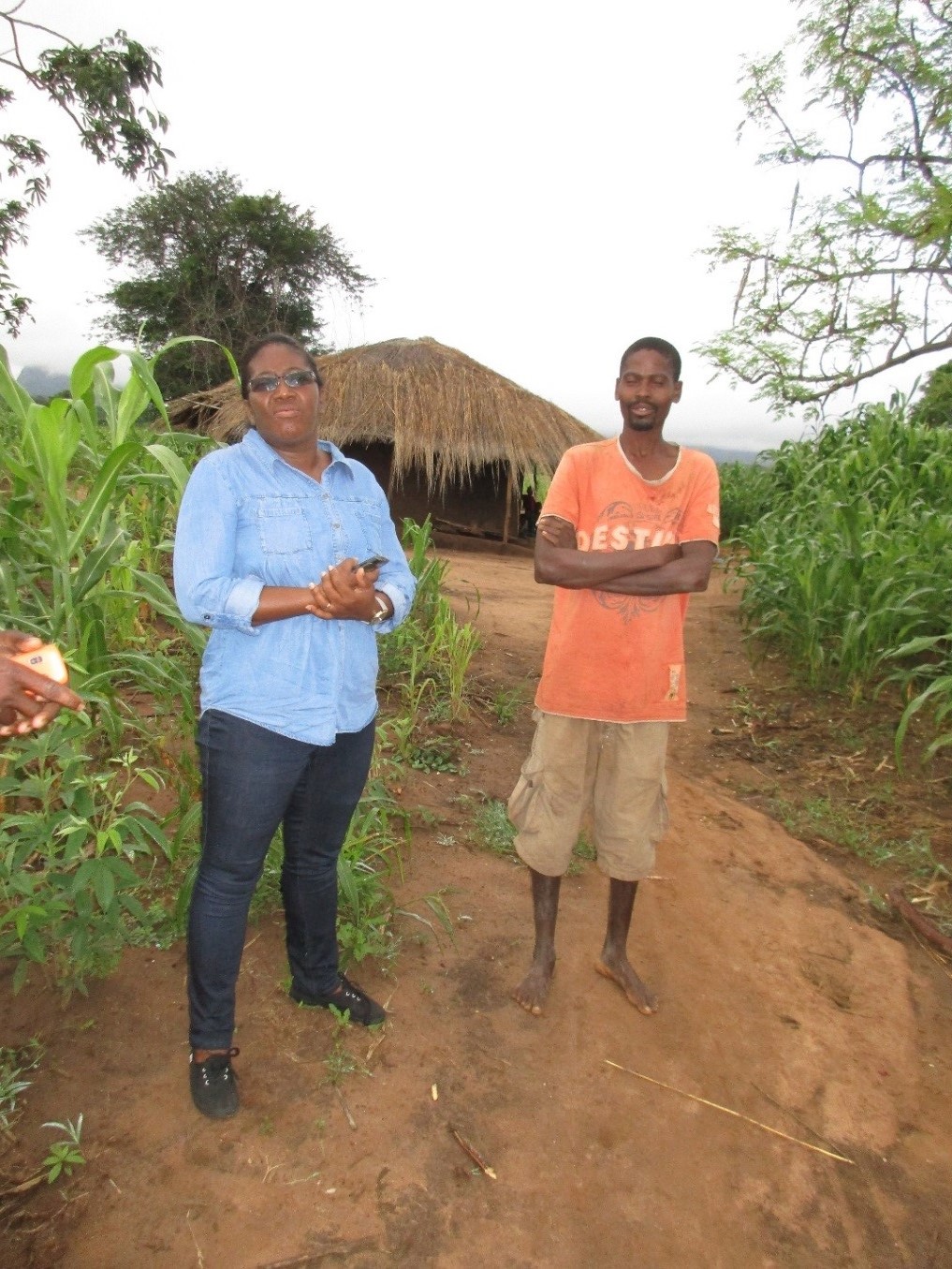 ” The survival rate of the chickens is higher and if all goes well, shortly I can increase his flock size even more.”

Jorge Miguel is a farmer from Malema district, Nampula province. Jorge started to vaccinate his chickens in July 2016. At that time he had only 2 chickens, because the others had died just a few weeks before. He thinks it was Newcastle disease. One of the chickens hatched 6 chicks and the other 11 chicks. Months later they both hatched again – 8 and 7 chicks, respectively. The chicks were vaccinated in July and again in November. Now he has 25 chickens. Two of the chicks died while scavenging and he has no idea of the cause of death – most likely predation or theft. Of this last period he has eaten 2 chickens and sold 3. He praises the vaccination program because the survival rate of the chickens is higher and if all goes well shortly he can increase his flock size even more.