Support For Orphans And Vulnerable Children Through “Mama Mkubwa” Program

The St. Alban’s Children’s Society in Dar es Salaam, Tanzania set up the Mama Mkubwa program to look after orphaned and street children in the homes of women volunteers, as it was recognised that with the number of orphans increasing rapidly due to AIDS, building centres was never going to be a sustainable option for caring for orphans.

Under the Mama Mkubwa program, children are cared for within families by the volunteer women. KYEEMA helped these women to set up chicken raising enterprises in their backyards, so they could have an income to buy food for the children they are caring for.

St. Alban’s Street Children Society was established by the members of the St. Alban’s Church Council on March 9th, 1993. They saw the need of the children on the street and had been helping them informally for some years in their church parking lot. Soon, a residence for those ready to live in community was needed. A property was bought over the ferry at Kigamboni, in Temeke District, Dar es Salaam. The home was named Tuamoyo, which means to strengthen your heart. Another property was bought for a money-making project, with funds donated by the British High Commission. The second property was called The Bakery. The bakery failed. In 1999, the Society saw the shelter was not the answer to the problem of street children. Besides being difficult to maintain properly (donors were not interested in recurrent running costs: telephone, taxes, salaries for the workers), the youth were not prepared to leave the shelters and go on their own when they finished primary school. It became clear a false and unsustainable dependence was being built.

The Society decided to try another way to help the children in need, using neighbourhood connections. The Bakery was renovated, using a gift from Prof. Jennifer Higham’’s estate, and renamed the Jennifer Higham House, to become headquarters for the outreach program into the neighbourhood. This program has proven to be very successful as it uses local councils, local schools, local medical facilities, and local volunteers. It is an inoculation program, to prevent the children catching streetitis. There is someone to stand for the children in their neighbourhoods, making sure they get to school, are not abused and are not used to sell things at the bus stop or work in a house, at least until primary level education is reached. It is called the Mama Mkubwa (Respected Elder Aunt) Project. 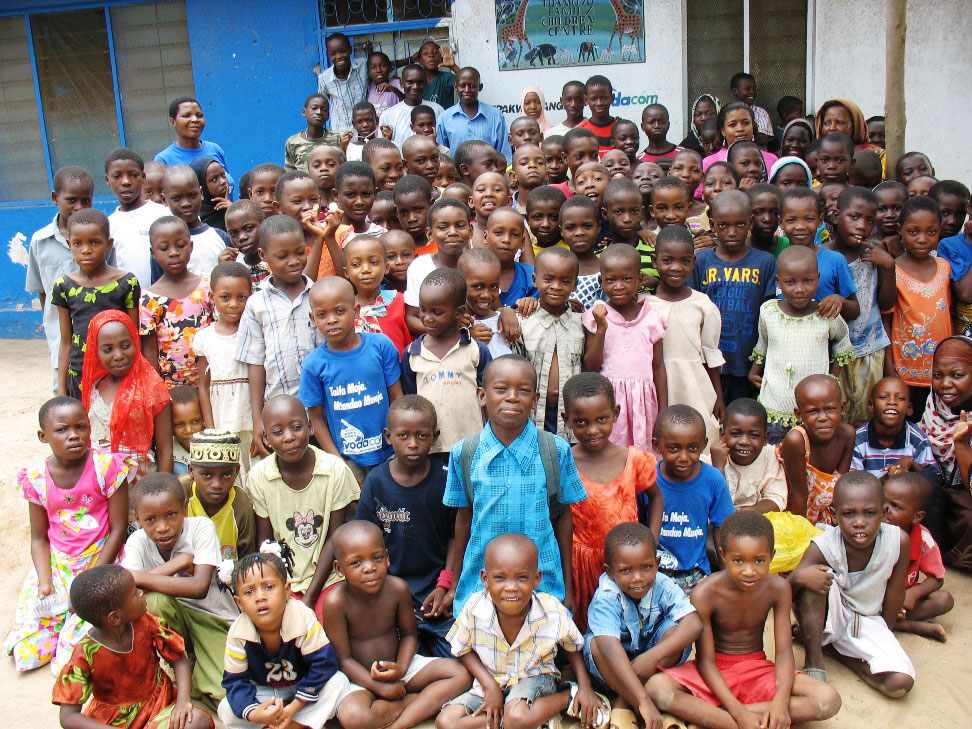 The grant managed by the KYEEMA Foundation was used to teaching and equip a group of Mama Mkubwas to rear chickens, so that they could earn an income to feed the orphans. This involved providing them with start-up chicks and with training in poultry raising. Ten Mama Mkubwas were trained at a time to rear chickens, including providing basic water and shelter for the chickens, vaccinating them against Newcastle disease and seeking markets for the regular sale of chickens to produce income with which to buy food for the orphans in their care.