KYEEMA and the Global Agenda for Sustainable Livestock (GASL)

KYEEMA is part of the Global Agenda for Sustainable Livestock, a partnership of livestock sector stakeholders committed to the sustainable development of the sector. The Agenda builds consensus on the path towards sustainability and catalyses coherent and collective practice change through dialogue, consultation and joint analysis.

The partnership unites the forces of the public and private sectors, producers, research and academic institutions, NGOs, social movements, community-based organisations and foundations.

KYEEMA is part of the Non-Governmental Organisation (NGO) cluster that brings together organisations that represent specific issues or concerns relevant to livestock production. It provides a voice of expertise on key issues such as environment, sustainable livestock systems, animal health and welfare, poverty reduction, livelihoods and development. It complements the Civil Society cluster which represents farmers, pastoralists, indigenous groups and others with a direct link or involvement in livestock production. These organisations are often characterised by advocacy and expertise on their key issues relevant to farming. They aim to bring a global, regional and national focus of public concern into the dialogue on sustainable livestock.

The 8th GASL Multi-Stakeholder Partnership Meeting was recently held in Ulaanbaatar, Mongolia. Participants from 34 countries addressed global livestock sector sustainability. The meeting identified four key areas for its Action Plan 2019-2021 that will be implemented by its partner clusters, action networks and other supporting organizations:

• Food and nutrition security: for example, by raising awareness that micronutrient deficiencies affecting more than two billion people globally can be addressed with animal-source foods.
• Livelihoods and economic growth: acknowledging an estimated one billion people worldwide rely on livestock for livelihoods and income.
• Health and animal welfare: for example, by demonstrating to policymakers that every dollar invested in tackling diseases of animal origin generates an estimated five dollars’ worth of benefits.
• Climate and natural resources: livestock can make use of two thirds of the world’s arable land, which is unsuitable for cropping, while reducing livestock’s carbon “hoofprint”. 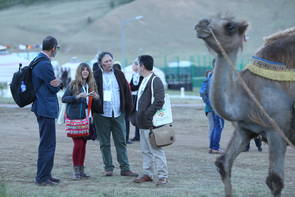 Discover what the Agenda is all about in 1.22 minutes 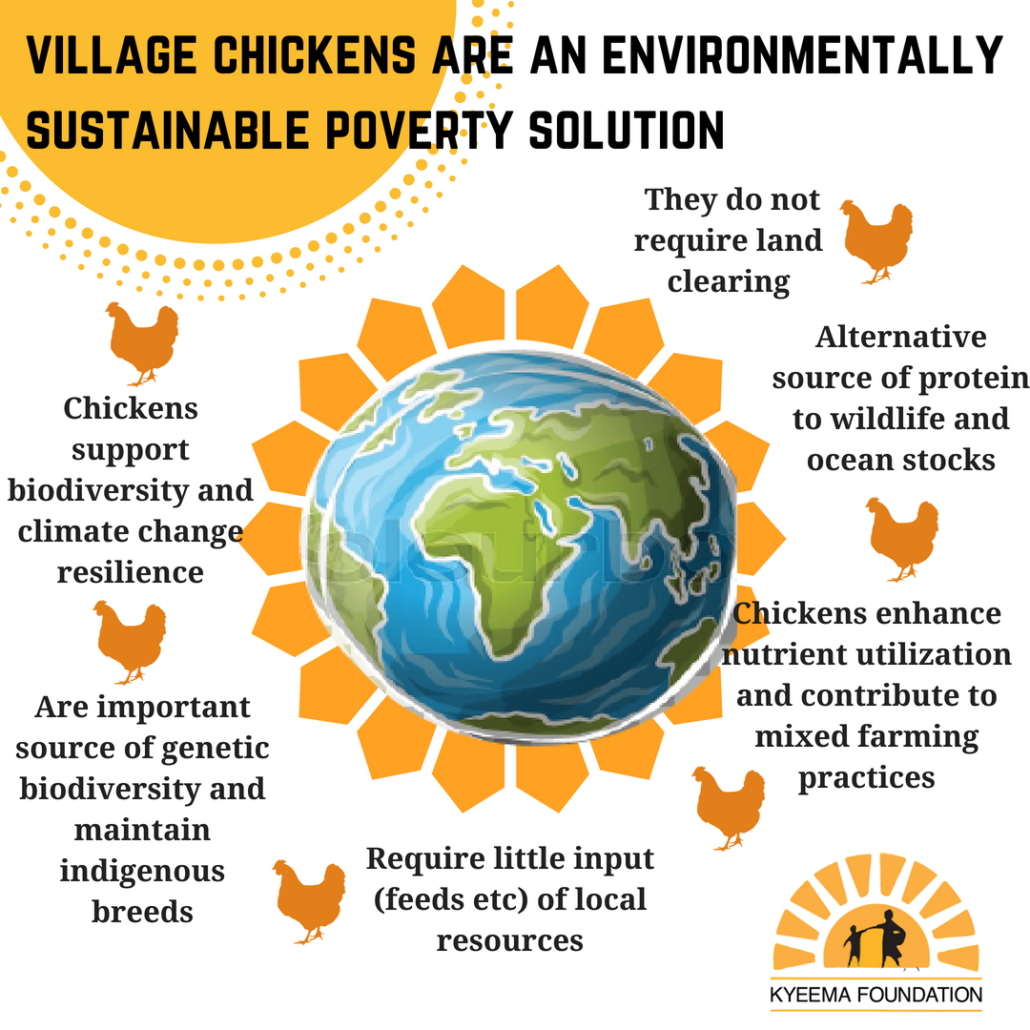 Reflections on the McKinsey Young Leaders Forum – When we look to predict...
Scroll to top