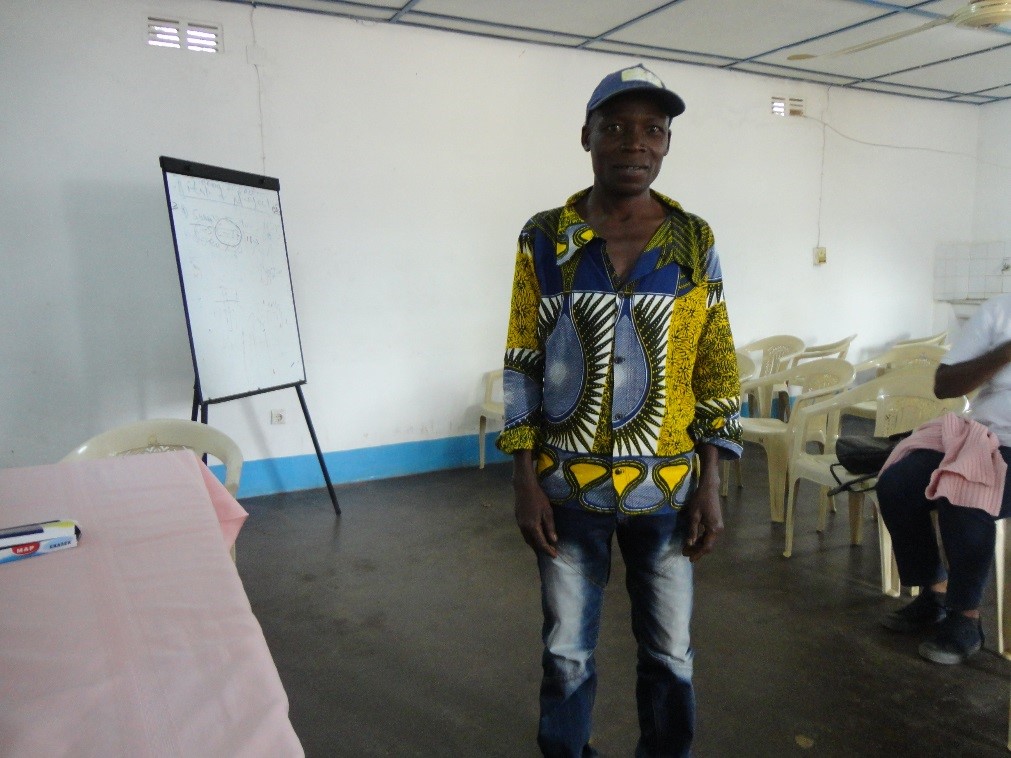 “Now that my chickens are not dying, I can afford to eat 2 chickens per month”.

Caciano is from Mataria village in Ribaué district. He is 46 years old, has 8 children and 3 grandchildren. During the March vaccination campaign he vaccinated 2,150 chickens and received 1745.00 meticais (38 AUD) plus 5 kg of beans. He began to vaccinate in July 2016, and had 11 chickens. In March 2017, his own flock increased to 45 chickens. Now that his chickens are not dying he can afford to eat 2 chickens per month, whereas before he used to eat only 2 to 3 chickens per year – usually only during festivities. This year he sold 3 chickens at Easter because his daughter was going to be baptised so he used the money to organize a party for her.