Dr Rosa Costa is a veterinary scientist working with Kyeema Foundation in Mozambique. She is a newly appointed director of the board and regional manager for our operations in Southern Africa. She has been with us from the early days of the foundation, and is critical to our ongoing work and relationships with stakeholders in Mozambique. She reflects on how she came to be working in the field of agriculture for nutrition and health and what the challenges and opportunities are for our new vision going forward in 2017 – ‘Empowerment of vulnerable communities’.

See her latest research paper in the Journal of Veterinary Medicine about Mycoplasma disease prevalence in community poultry flocks. 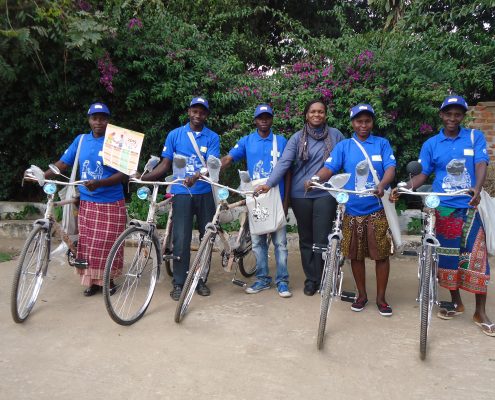 Rosa is in the middle of the community vaccinators trained and equipped by the project in Manica province.

Why did you choose a veterinary career?

Actually I did not do the course of veterinary medicine by own option. I wanted to do medicine. But after independence, in 1975, there was a massive exodus of the Portuguese people who left Mozambique resulting in a dearth of capable administrators and skilled labour in almost all sectors from production to service activities.  In 1977, all the students who were in the pre-university level were called to be trained in areas predefined by the government as priority, and I was sent to the veterinary course. This generation, was called the 8th March Generation, ensured the continuity of social and economic activity after the National Independence of Mozambique.

What do you think is an important skill for women leaders?

In my opinion, especially when dealing with groups of people, skills like team building, building consensus, mediating conflict, planning and monitoring staff activities and identifying problems and their solutions are some of the abilities that women leaders need to have to build the confidence of others. But most of these skills depend on our ability to be good communicators. We need to use a language that builds enthusiasm and support.

What do you see the most significant challenge facing communities you work with in 2017?

Mozambique continues to face serious challenges of food insecurity. Nearly 60% of the 24.4 million Mozambicans live in the rural areas, which gather more than 80% of the poor. Mozambique is ranked 184th out of 187 countries in the UNDP Human Development Report, and according to the World Bank, nearly 54% of the population lives under the national poverty line. The main challenges faced by communities we work with relate to low agricultural productivity which can be associated with traditional farming methods (rain-fed agriculture, hand-cultivated units, low-yield seed varieties and lack of agricultural inputs). They have few alternatives to build their income outside agriculture, which makes them particularly vulnerable in case of scarcity and natural disasters. 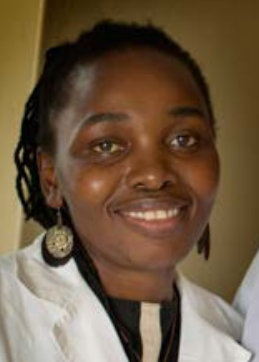 Veterinary Masters student and young development professional Ana Zandamela is mentored by Dr Costa and supported by the Kyeema Foundation. She is a co-author on Dr Costa’s latest publication and her work focuses on assessing the constraints and opportunities of existing livestock production systems at the wild livestock interface in the Limpopo National Park. 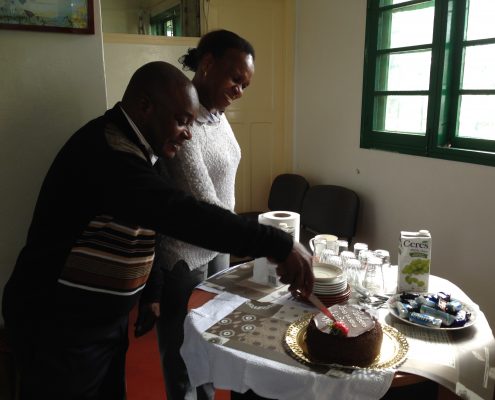 What are you looking forward to this year?

Moving into the 11th year of Kyeema Foundation in Mozambique, I am looking forward to pursuing new funding partnerships to continue engaging with farmers, local authorities and government authorities. In this way, we will increase the health and productivity of village poultry, which will go a long way to securing food production systems here in Mozambique.

If you would like to contact Rosa about supporting our projects in Mozambique or her research, please get in touch directly: rosac@kyeemafoundation.org

Check page 10 of our latest annual report for a feature on Rosa.