AFAF Brisbane launch one for the KYEEMA history books

The Australian Festival of African Film: Films and the African Story Brisbane launch hosted by Flying Aya Media with Kyeema Foundation was a great evening of entertainment and discussion. The event took place at The Princess Theatre, Woolloongabba on Saturday May 12 and gave a platform for African and Australian film makers, speakers, academics, entertainers and artists to cover a whole spectrum of stories, talent and emotions and showcase the diversity of the African continent.

A word from the Director Janelle Meager

We had 14 volunteers and organisers come together to build, create and operate our inaugural Brisbane event. The kindness and enthusiasm you all provided created the atmosphere, and we thank you for being a part of the first Australian Festival of African Film in Brisbane 2018. 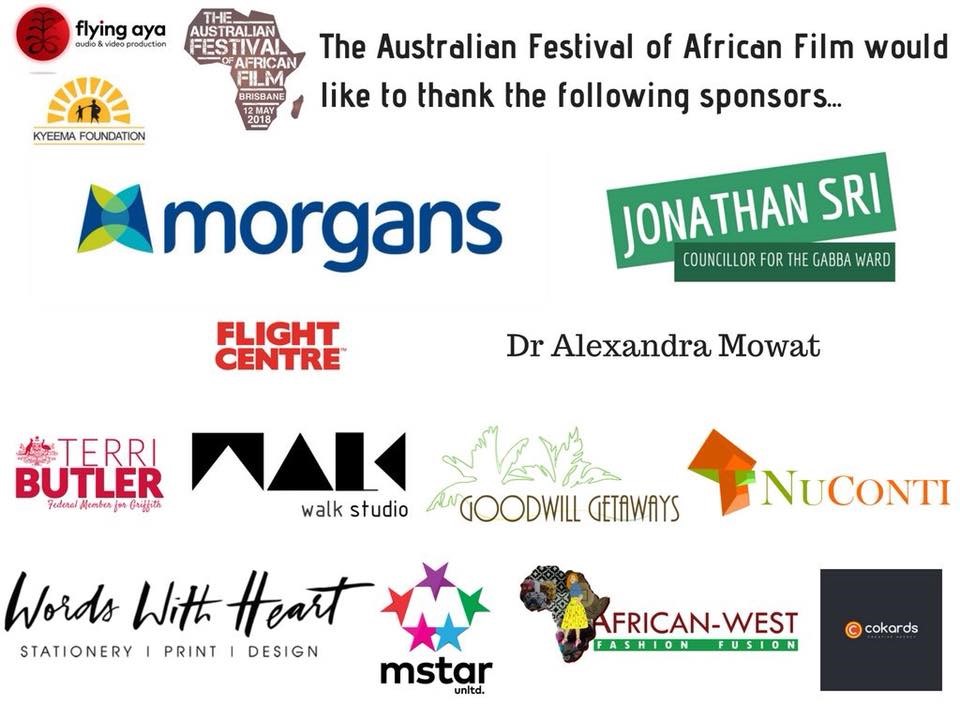 Negative perceptions faced by Africans were challenged thanks to a powerful performance by Huda from Voices of Colour. Other highlights included a knock out Spoken word response to short film ‘Black as Me’ by slam poet champion Anisa Nandaula and a rap response to ‘Grey Bull’ by Patrick Oroma.

After the films ‘Unfair Game: The politics of poaching’ and ‘Sea Change’, the films Producer Hosea Jemba and community advocate Ikal Angelei Skyped in to the larger-than-life panel. We were fortunate to have many academic voices attend the discussion about the films, but unfortunate that there was not enough time to accommodate everyone’s responses adequately.

We wound down into the second session with Ghanian feature film ‘Keteke’ by Peter Sedufia and the night ended with an after party by Ethiopian born Izrael the DJ.

Thanks again to our sponsors – this event wouldn’t have been possible without you!

For future events we’d like to show films from an African perspective by majority African film makers across a range of themes and genres, selected by a burgeoning and diverse curatorial team.

On behalf of the AFAF team across Melbourne, Brisbane, Ghana and Nigeria, thank you for being part of this exciting journey to showcase African talent and encourage diversity in the Australian media.

A word from our CEO  Celia Grenning

It was a pleasure to co-host this first time Brisbane event at the Princess Theatre, Woolloongabba with Janelle Meager of Flying Aya Media. It was definitely one for the history books for Kyeema Foundation.

We really appreciate the feedback given to us. Overall there has been a very positive response to this first time community event. We have learnt a few lessons and received much support to run an even better film festival next year. The funds raised from ticket sales and raffle prizes will be used to support future festival screenings and KYEEMA activities in Mozambique, Malawi and Ethiopia this year. We encourage you to listen to our ABC radio interview with Rhianna Patrick if you are still unsure just how important healthy household chickens are to food security and poverty alleviation globally.

Thanks to all our sponsors for making this night one to remember.