This year, Kyeema is excited to announce that Palladium has doubled up on its commitment to source innovative responses to global issues, and the Challenge Fund will be launching two themes this year.

For the past 20 years, Palladium has committed 1.5 per cent of its profit before tax to funding humanitarian relief efforts, supporting community projects, and running an annual Challenge, through which Palladium solicits and funds ideas to tackle major global issues. This year Palladium has aligned the Challenge Fund to two themes: “Measuring the value of nature” and “Jobs for refugees”. There is up to AU$75,000 funding available for multiple successful applicants across both themes.

Measuring the Value of Nature

How do you ensure that nature-based solutions are benefiting people and planet? 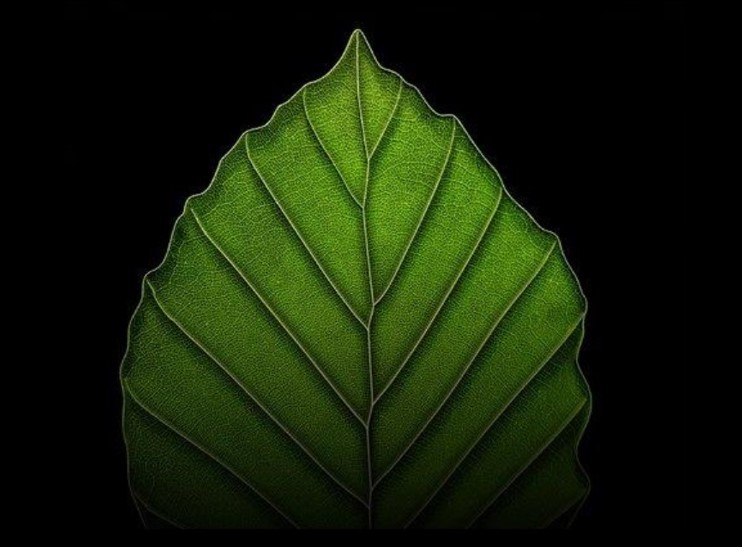 The climate crisis has brought the value of nature into acute focus. Natural assets, so long taken for granted, are being degraded at a rapid pace and the implications for communities around the world are now clear. Nature is one of our most valuable assets, yet due to systemic failures underpinning our economics, destroying nature is believed to be more economically valuable than protecting it.

This couldn’t be further from the case. Studies are showing that the benefits of conserving nature-rich sites such as wetlands and woodlands far outweigh the potential profit of using those lands for resource extraction. Forests are worth more standing than chopped down for timber. Vibrant ecosystems can mitigate the impact of natural disasters, help regulate our climate and limit the spread of disease.

Change is afoot. Business, government and consumers are demanding that companies both measure and mitigate their environmental impact. We need a clear and consistent measurement framework to help us identify and scale up truly high-quality innovations.

Mainstream adoption of nature-based solutions requires that we can quantify the value of nature, using cost effective and accessible tools. Without common indicators and standardised outcomes, the power of this movement is undermined.

Companies must be able to identify the most impactful and high-quality ways to restore nature and mitigate harm, without greenwashing or double counting. Likewise, investors and funders need common indicators to understand the value and limits of nature-based solutions and their potential for scale.

There are many solutions to this problem. The Challenge Fund: Measuring the Value of Nature is seeking proposals from organisations with innovative solutions to impact management, monitoring, and valuation of nature-base solutions.

We are looking for solutions that:

Offering dignity and employment to people fleeing from conflict 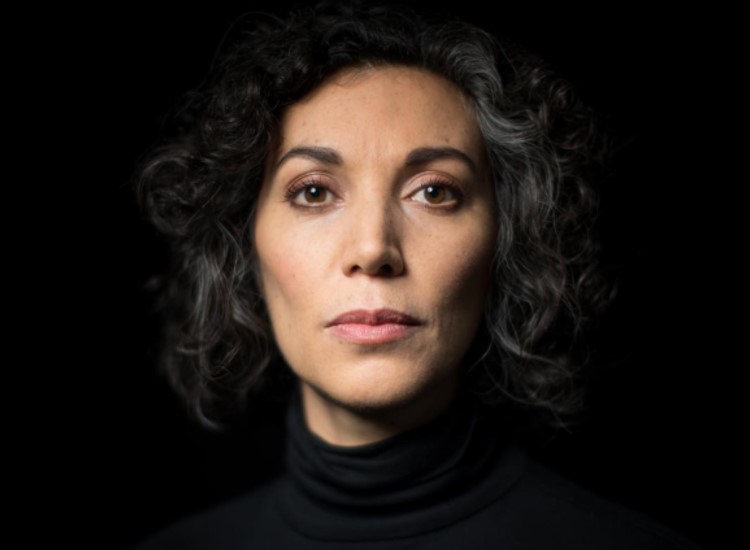 Refugee resettlement is an increasingly prominent political question, globally. The conflict in Ukraine has precipitated the fastest growing refugee crisis since World War II, but the crisis worldwide was already acute before the Russian invasion. From Afghanistan to Syria, South Sudan to Myanmar, around 1 in 400 people globally are refugees.

Beyond addressing their immediate needs (e.g. food and shelter), refugees seek meaningful employment that offers them the dignity of their own money, independence, and an opportunity to integrate in their host country for however long they reside there.

Rather than see refuges as a drain on resource, we firmly believe that refugee populations offer clear benefits to host communities.

Far from being beneficiaries of the host countries to which they flee, it’s increasingly clear that refugees can provide much needed labour, a skilled and educated workforce, and a source of innovation. Refugees can contribute meaningfully to the societies that welcome them as educators, employees, innovators, consumers, and taxpayers.

The UNHRC recently highlighted some of the amazing innovations that have come from refugee communities. Enterprising refugees can start businesses that create wealth, employ locals, and make an economy more vibrant.

The benefits also extend to companies. According to the US Fiscal Policy Institute, refugees tend to stay with the same employer for longer than other hires, as well as opening the door to recruitment of other refugees – two significant benefits given the underemployment issues we’ve seen in the wake of the pandemic.

We need innovation solutions to get refugees into jobs.

The Palladium Challenge Fund: Jobs for Refugees is seeking proposals from organisations with innovative and sustainable solutions to employ refugees or match refugees to employers.

We are looking for solutions that:

Head to our Challenge Fund page for more details or get in touch at palladium@kyeemafoundation.org.